Want one more explanation of why a low-carb diet is good? It lowers your chances of meeting a ghost or becoming a witch. Cool, right?

“In 1976, Linnda Caporael offered the first evidence that the Salem witch trials followed an outbreak of rye ergot. Ergot is a fungus blight that forms hallucinogenic drugs in bread. Its victims can appear bewitched when they’re actually stoned,” says John H. Lienhard, who is the founding author and voice of ‘The Engines of Our Ingenuity’ and a Professor Emeritus of Mechanical Engineering and History at the University of Houston.

Ergot is very dangerous and highly poisonous, and it can be fatal. Symptoms of poisoning could be:

Ergot is often found in old houses “with ghosts”. When it’s rainy, fungus starts to grow fast and can cause psycosis. People can hear voices and see paranormal things.

A weird story happened in Salem in the 17th century. The girls rolled on the floor, were scared, and their bodies took strange positions. A local doctor made a diagnosis – those girls were cursed by witches. 19 “witches” were hanged.

Rye bread was an important part of the diet in the 16th and 18th centuries, when society was very religious and tended to explain every unusual behavior by devil influence.

The witches appeared in regions where the weather was often rainy and ray bread was popular.

Eating high carb products that can cause hallucinations, confusion, spasms, and inquisition? No, thanks.

Try out our recipe instead. It’s tasty and safe. 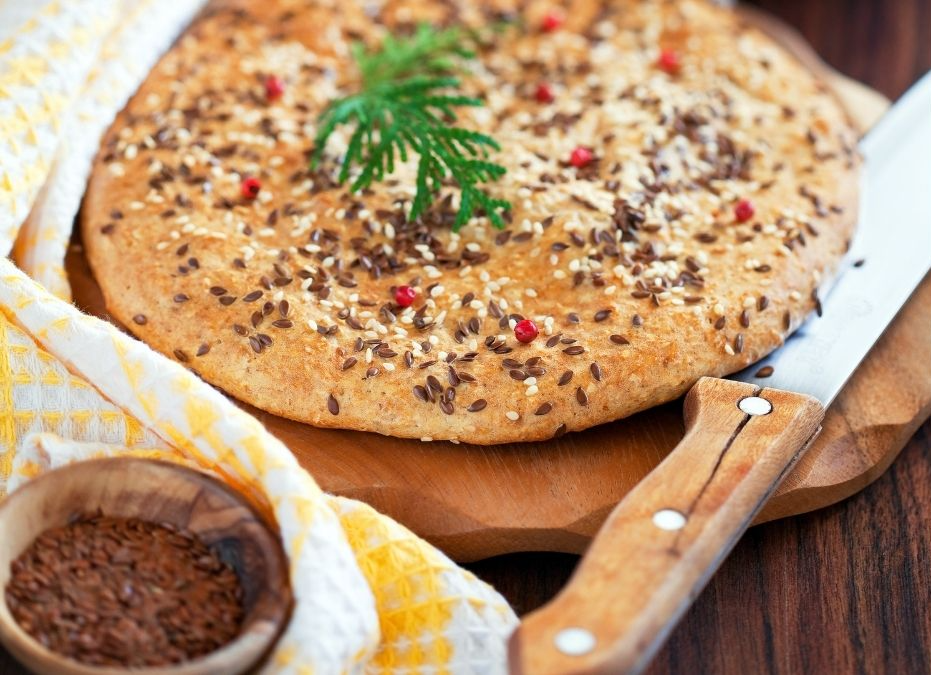 When you use my referral link on iHerb, I get a reward and can use it to order more ingredients and test more recipes. This is a cart with my regular order.

A complimentary 30 minutes call with Olena, The Rebels Diet founder, a Primal Health and Keto Coach to find out if keto and Primal Living is right for you